The BVI is Reopening! 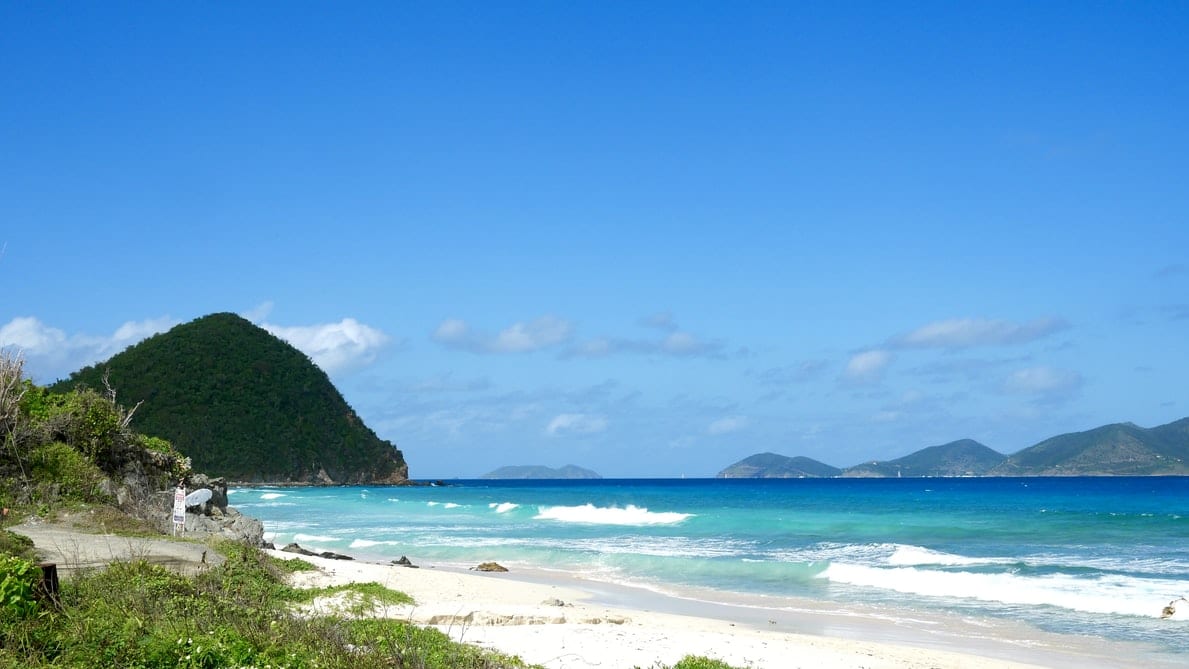 The BVI is reopening to international visitors!

For the first time since late March, the BVI will be reopening it’s borders to tourists and international visitors starting December 1st, 2020! Premier Fahie recently made the announcement during a September 24th press conference regarding the launch of the new tourism campaign “BVILove”. As of October 14th, the guidelines for entry into the BVI are yet to be published, but information is to be released soon.

The BVI is currently operating on a phased reopening plan, with Phase 1 (being Belongers and permanent residents being allowed back into the territory) beginning in June.

Since September 1st, 2020, the BVI has been in Phase 2 of their reopening plan, which now allows for the likes of Work Permit holders, students and dependents of permanent residents to be allowed back into the territory, subject to approval providing that they produce certain documents. This phase also allows for certain persons, such as Air Crew and medical professionals, to be allowed into the territory for a maximum of 5 days.

With less than seven weeks until the official reopening of the Virgin Islands, guidelines for entry into the territory are yet to be made public. On Monday 5th October, Premier Fahie said in a ZBVI radio interview that a draft of the entry protocols had been completed, and is currently being reviewed by industry leaders.

Although no specifics were provided, the Premier disclosed that visitors will be required to take an authenticated Covid-19 test before entering into the BVI, take an additional test upon arrival, and adhere to a “short quarantine period.”

“I do not want to go into details with those until we fine-tune all of them,” he added.

He also said that in about three weeks time, the public will be able to download an app that has a clear explanation of protocols they must follow while visiting the BVI.

At BVI Yacht Sales we cater to everyone, we have a range of used boats for sale for every buyer in the market, from ready to sail away today yachts, to project catamarans- we are committed to finding you the perfect yacht of your dreams, at a fraction of the cost of a new vessel. We are also committed to all our sellers who have wisely decided to list their yacht with us- we continue to tirelessly marketing your used yachts for sale across multiple platforms, ensuring we find the perfect buyer for you.

If you’re considering selling your yacht, contact us today for a free, no obligation valuation – there’s a reason we consistently top the market for Caribbean yacht sales. We can be reached through email at [email protected] or you can contact any of our brokers directly here!

What To Look For On A Sea Trial: A Checklist

What is a sea trial? A sea trial is when you take a boat you are seriously interested in purchasing on a test run on the water. When participating in your sea trial, you want to use the boat the same way you plan to use it once you own it, taking note of how the boat...
Read More

Buying a Boat During The Coronavirus Pandemic

Is buying a boat in the pandemic a good idea? What would you say if we told you that right now, in the middle of this Coronavirus pandemic, is a great time to be looking at buying your dream yacht? We may be a yacht brokerage, but our philosophy is based on complete...
Read More

How to Sell a Boat in the BVI

BVI Coronavirus entry guidelines and protocols have been released ahead of the December 1st reopening! On the 10th November 2020, 3 weeks before the BVI officially reopens to tourists, the Government of the Virgin Islands have released a comprehensive set of entry...
Read More

Why You Should Use A Yacht Broker

why you should use a yacht broker (and why it should be us) If the boat you're wanting to buy or sell is currently based in the Caribbean, the real question to be asking is why shouldn't you list with BVI Yacht Sales. The negative impact of the pandemic on the world...
Read More

We have started the season as we mean to go on with a record breaking October so a huge well done to all the Brokers at BVI Yacht Sales for all of your hard work! We are getting busier by the minute with new listings going up as well as more and more boats being sold,...
Read More

The U.S. Virgin Islands are officially open to tourists!

It's official- as of june 1st the u.s. virgin islands are open to tourists! Following months of lock-downs, curfews and closed borders, our American partner islands are finally re-opened to tourists! There are new rules in place for hotels, resorts, restaurants, bars,...
Read More

Boat sales have increased during the pandemic! Despite the pandemic, interest in boating has been growing steadily. Once stay-at-home orders started to be relaxed, buyers started frantically trying to buy up anything that floats, from powerboats, to sailboats, to...
Read More